This beast is said to inhabit the Pine Barrens of Southern New Jersey, with tales beginning in the 1800s and continuing until the 20th century. The creature is usually described as a flying biped with hooves, wings like a bat and a head resembling a horse.

The legend of this creature stems from a tale about “Mother Leeds’, a local witch who invoked the devil while giving birth to her 13th child. When the baby was born it immediately transformed into a demonic creature and flew off into the surrounding pine barrens. The Jersey Devil was blamed for many livestock killings, strange tracks and bizarre sounds. In the early 1900′s, scores of people in New Jersey and neighboring states claimed to witness the Jersey Devil or see evidence of it’s arrival through strange tracks. 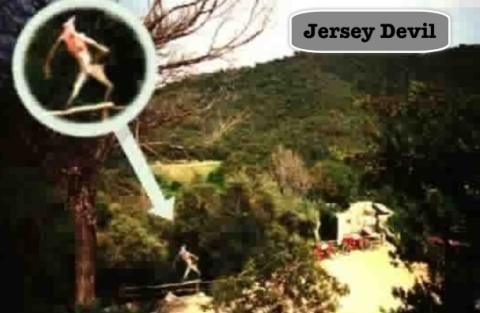 Posted in Matt Black vs The WORLD

Matt Black vs The Jersey Devil

I was reading about weird sports teams names and didn’t realize that the New Jersey hockey team was named after a mythological creature named The Jersey Devil. I was intrigued by this story and had to look it up. So now I want you to be disappointed with me. Of all the great Jersey artists… you mean to tell me a flying camel headed skinny gargoyle..complete with tiny hoofs is all someone could come up with? If I was from Jersey I would demand a redraw 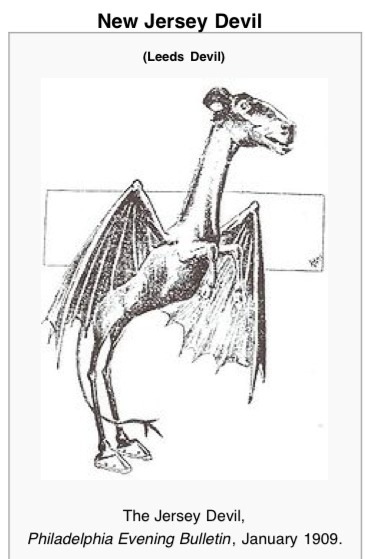 Posted in Matt Black vs The WORLD